The ìGloriaî RV 589 is one of Vivaldiís most popular compositions today and one of the most regularly performed sacred vocal works from the Baroque era. The work was, in all probability, composed around 1716 during Vivaldiís time at the Ospedale della Piet‡, an orphanage for girls in Venice.

Although Vivaldiís ìGloriaî (BA 8953) was written for solo voices and mixed choir, it is likely that it was performed at the girlsí orphanage with female voices only. Taking this into account, Malcolm Brunoís careful arrangement for choir SSAA is of some relevance. The work, when set for female voices or childrenís choir, remains a true masterpiece.

The ìKyrieî RV 587 (BA 8954)for two choirs and two string ensembles, as arranged here for female choir, displays its own charm. It can be performed together with the Gloria as a type of short mass.

Both arrangements are based on the recently published Urtext editions of these works. The piano reductions by editor Malcolm Bruno are easy to play and preserve the character of the works.

– Effective arrangements for female choir
– Forewords in English and German
– Straightforward, idiomatic piano reductions
– Kyrie and Gloria can be combined for performance

The orchestral parts for the original SATB version can be used for the performance of these arrangements. 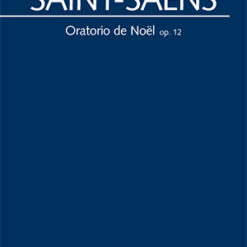 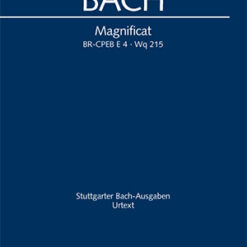 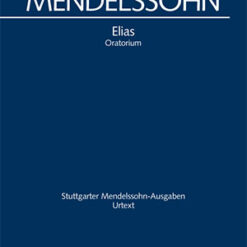 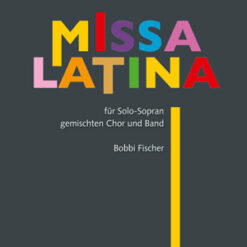 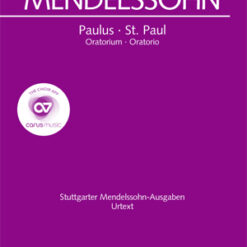 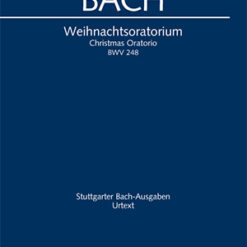 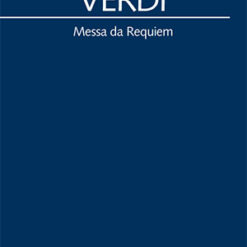 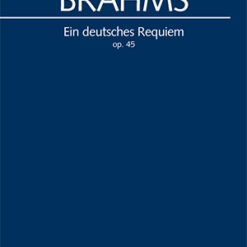